Baseball season is over! Both boys wrapped up their seasons last weekend by competing in the Junior Baseball of Oregon state championships.

Matthew's team went undefeated during the regular season and finished fourth in the state at the Midget Federal level - a great accomplishment though we know they could easily have finished first in the state as they beat each of the teams that finished ahead of them at least twice during the season. That's why you play the games though!

Here are all of the photosets from Matthew's season: 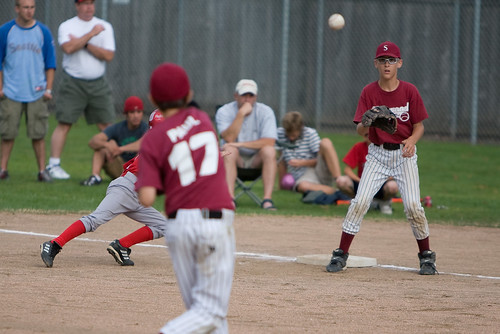 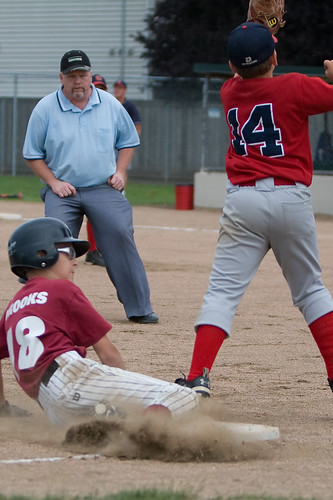 Jacob's team had a great second half, surging in their league play to get a berth in the district tournament and qualifying for the state championship. They also won the Newberg Junior Federal tournament. Here are all of the photosets from Jacob's season: 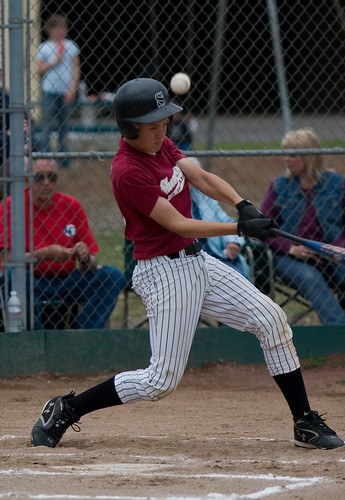 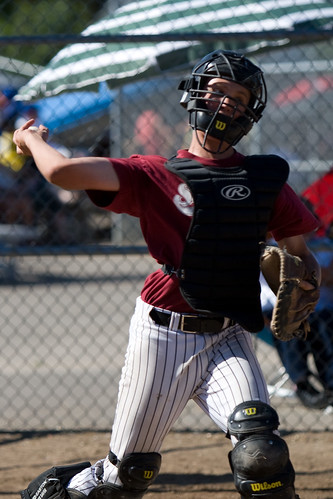