It is high time I shared at least some sort of update on my summer goings-on, so how about gaming? We’ve had a range of short- and long-term visitors that enjoy meatier games, so the balance has definitely been on the side of mid to heavy weight strategy games. We still get in a game of Guesstures or Dixit from time to time, but the new hotness Res Arcana has hit the table over 20 times this summer. 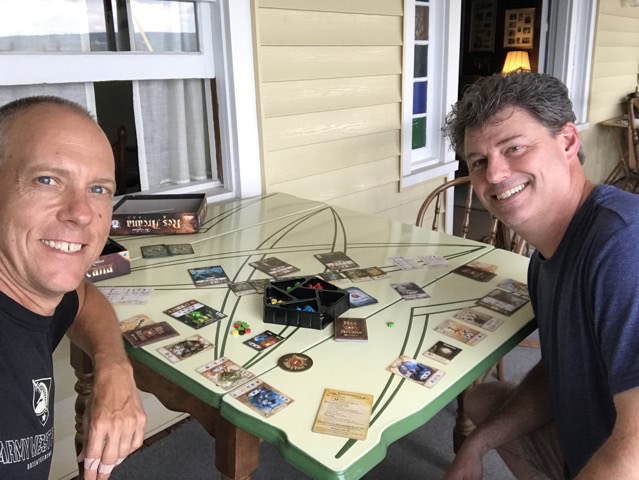 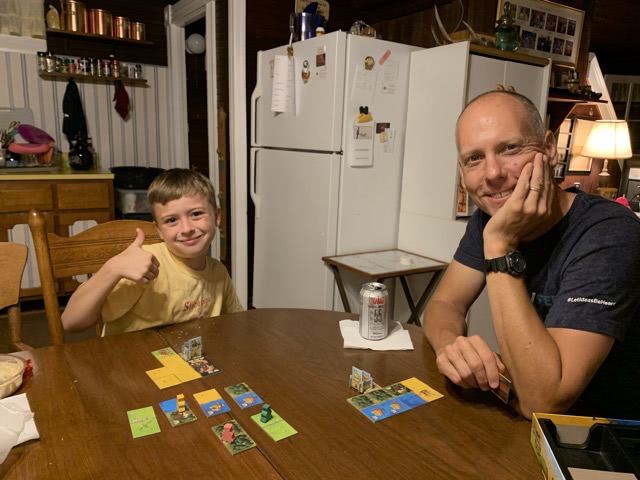 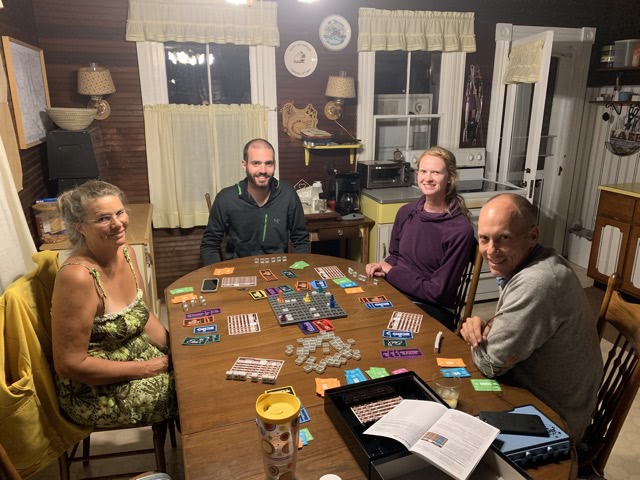 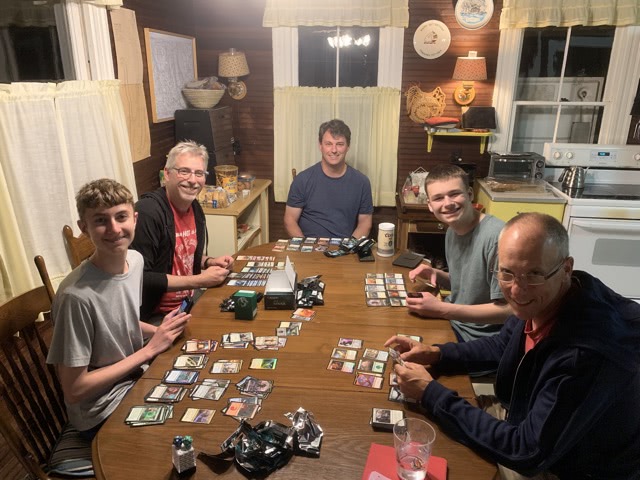