I took advantage of some solo time at home last week to invite some friends over for gaming. It was my turn to host our weekly Tuesday night gaming, but I managed to sneak Doug over earlier in the afternoon to play several turns of Paths of Glory (Dug's report).

I can't remember when I picked up PoG, though I'm certain it was an eBay used purchase. I love the idea of card driven games (CDG) and knew this was considered one of the best (the others, Hannibal and We the People, being quite a bit harder to come by). The theme of WWI was also attractive. 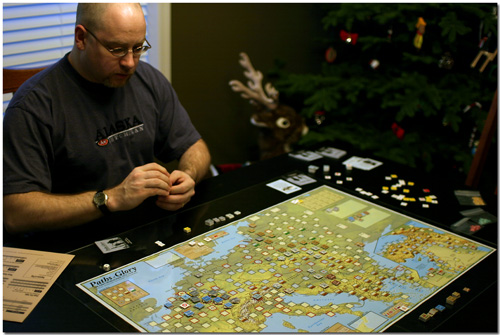 Doug always does a masterful job of teaching - we had a very similar experience with Europe Engulfed - but unfortunately we (I) don't seem to have the time to play through an entire game like this. I had no problems understanding the game and was even getting a sense (I think) of some basic strategies for the allies. Still, it was easy to conclude after we finished about 3 hours of gaming and finishing only 3 turns that this game needs to go on my sell/trade pile. There simply isn't room in my collection for 2 player games that take 6-8 hours, and given a choice of keeping one or two I will keep Europe Engulfed over Paths of Glory. For now Twilight Struggle is filling the CDG spot in my collection but I would certainly welcome suggestions for a 2-3 hours CDG that Jacob might enjoye playing with me. Doug did convince me that Combat Commander would likely be a great choice for Jacob and me.

Tuesday night I convinced the group to play TurfMaster Deluxe, a game I purchased in Essen but hadn't come out yet. I found it easy to teach, engaging, and fun - I think the group mostly did too, though a few seemed ambivalent about the game. We had a very exciting finish with four players finishing within 10 points of the leader. 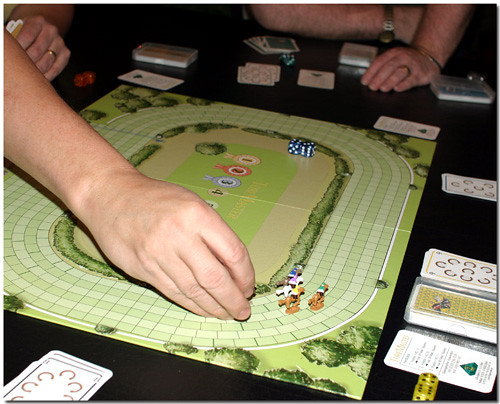 My final game played before heading to the coast for New Years gaming was 1850 with Mike (Mike's report), Tim, KC, and Eric. After playing 18FL I knew I wanted to own one of the newer Deep Thought games, and 1850 was my choice given where I grew up ("I've lived on 6 of these hexes!"). 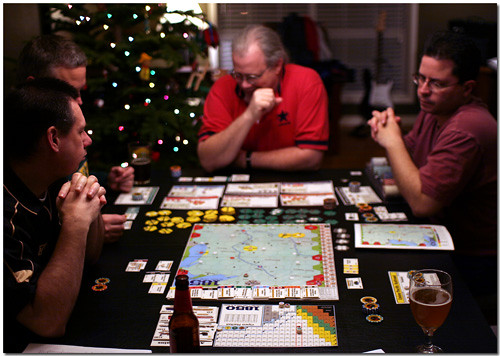 1850 did not disappoint - it is quite a bit longer than 18FL, but I never felt bored and the time flew (we played in about 6 hours). Clearly not a game that will come out every month, but I hope to play 4 18XX games in 2007 and I'd like this to be one of them. 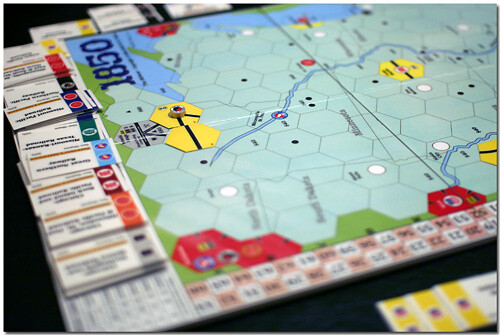 My next post will be about gaming over New Years weekend and my success (or not?) in finishing the year without any unplayed games.