Jacob and Matthew are playing baseball again this year. Though they are almost two years apart, it seems that Matthew is always only one year behind him in the league. This is mostly due to mom & dad wanting to push him along a little faster.

In Sherwood, if you play youth baseball you are part of Junior Baseball of Oregon. JBO is quite a bit different than Little League, and so far I have been impressed. At each age level, there are three divisions: National, American, and Federal. The Federal team (there is only one) is the all-star team and plays together all season, often traveling to tournaments outside the city. The next level is American, which is very competitive and travels frequently, but is not quite at the Federal level. National is for beginning or recreational level players.

When I grew up, everyone at the same age level played in the same league, and at the end of the season an all-star team was chosen from the teams to compete in the post-season. I like the JBO model since it allows players to spend the entire season playing with players at about the same skill level. 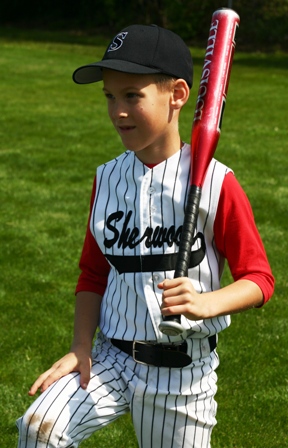 Matthew is in a developmental league (pre-JBO) called Midget International. This is meant to be a transitional league for players that want to play real ball (stealing, player pitching, etc.) but aren't old enough for Midget. This is where Jacob played last year. 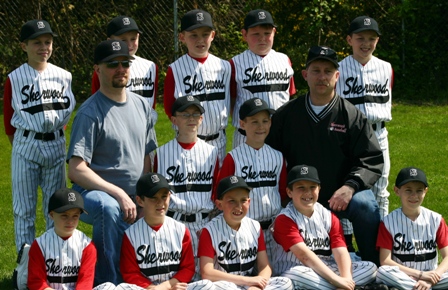 Jacob tried out earlier to see where he would play, and was drafted by a Midget American team. In fact, his two coaches also coached him in football. This league is a stretch for Jacob - he is not used to this level of competitiveness, and it is tough not being one of the 2 or 3 best players on the team.

So far, his skills are improving and he is hanging in there. It looks like he will be the backup catcher and spend most his time playing outfield. Jacob isn't the most agile, strongest, or most talented player, but his attitude is amazing and the coaches love him for his listening skills and work ethic. 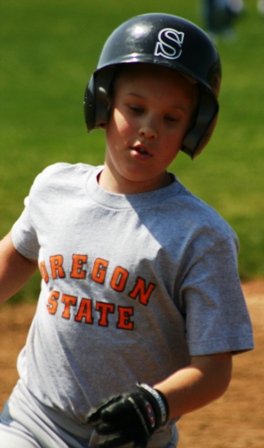 One challenge for Julie and I is to keep our feedback as close to 100% positive as possible. His coaches challenge him enough, and his self confidence wanes at times, so our roles need to be almost completely reinforcing. 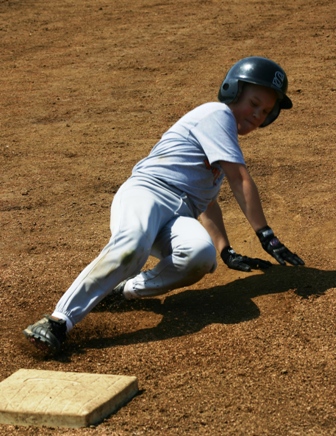