Julie and I went to a Wilco concert! 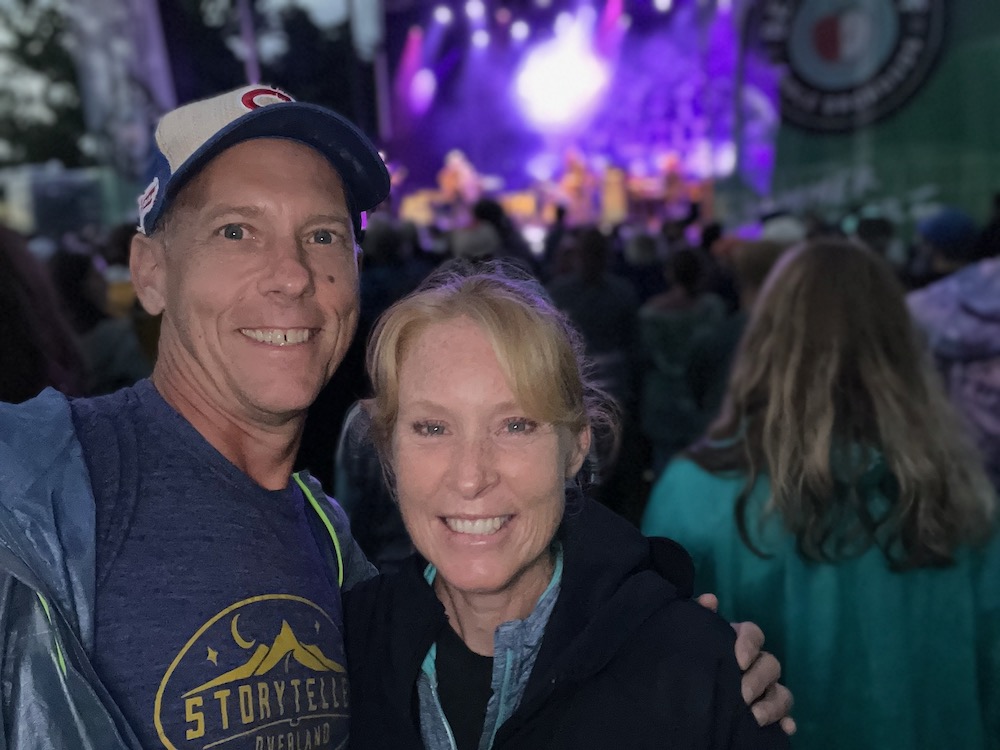 I’ve been talking about Wilco here on this blog for almost 20 years, and purchased their very first album the day it came out in 1995. Took a friend to see them in Bend, Oregon back in 2008 claiming it “might be the best concert I’ve ever seen”. They never disappoint. 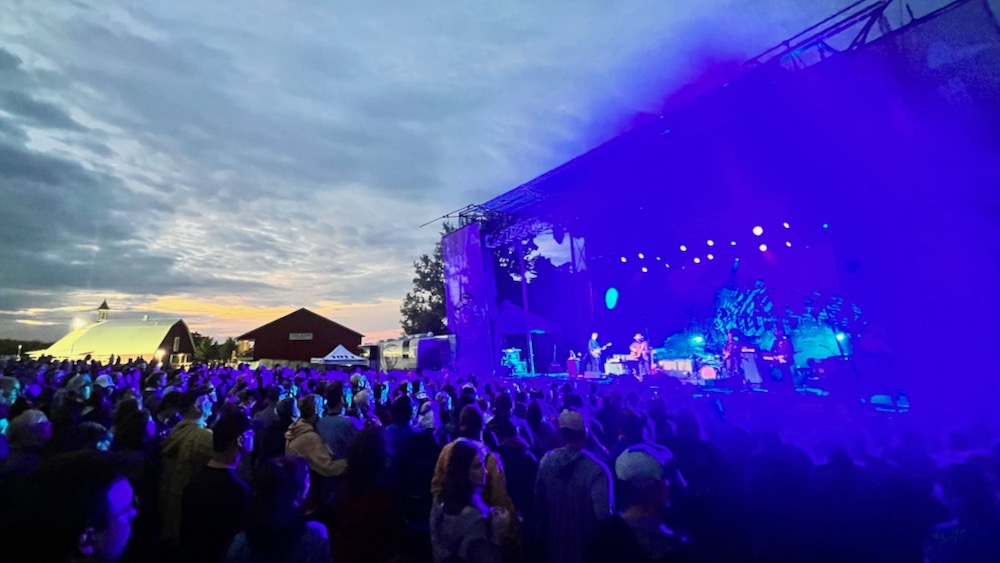 We ventured to a new-to-us venue for this show: Beak and Skiff Orchards, a pleasant spot about 2 hours away from us. I expected a more built-out facility like CMAC in Canandaigua, but this place was a field with a stage. The crowd was smaller than I’d expect for a Wilco show; maybe 3,000 people? The good news is that, when we wanted, we could move up very close and personal. 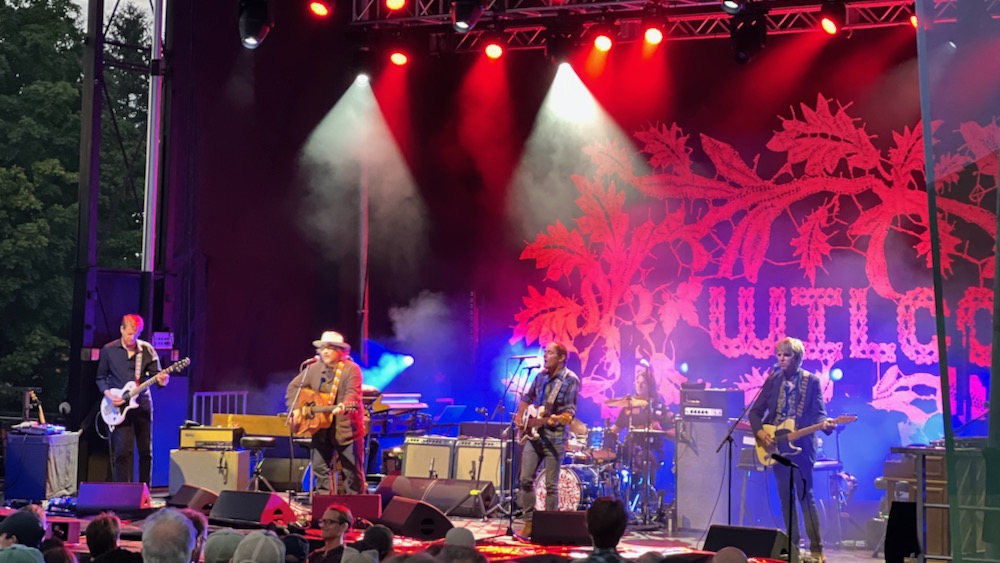 Close-up of the band

The setlist was a great mix of their best songs from Cruel Country and “hits”, as much as they have hits in the pop music sense.