I won't give enough words for the awesomeness that is Chaco in this post. A few highlights and photos will have to suffice.

Chaco is a unique national park. It is in the middle of seemingly nowhere, requires some light off-roading to get there, and is mostly devoid of cell service. Carl Sagan talked about it in Cosmos, Jared Diamond wrote about it in Collapse. 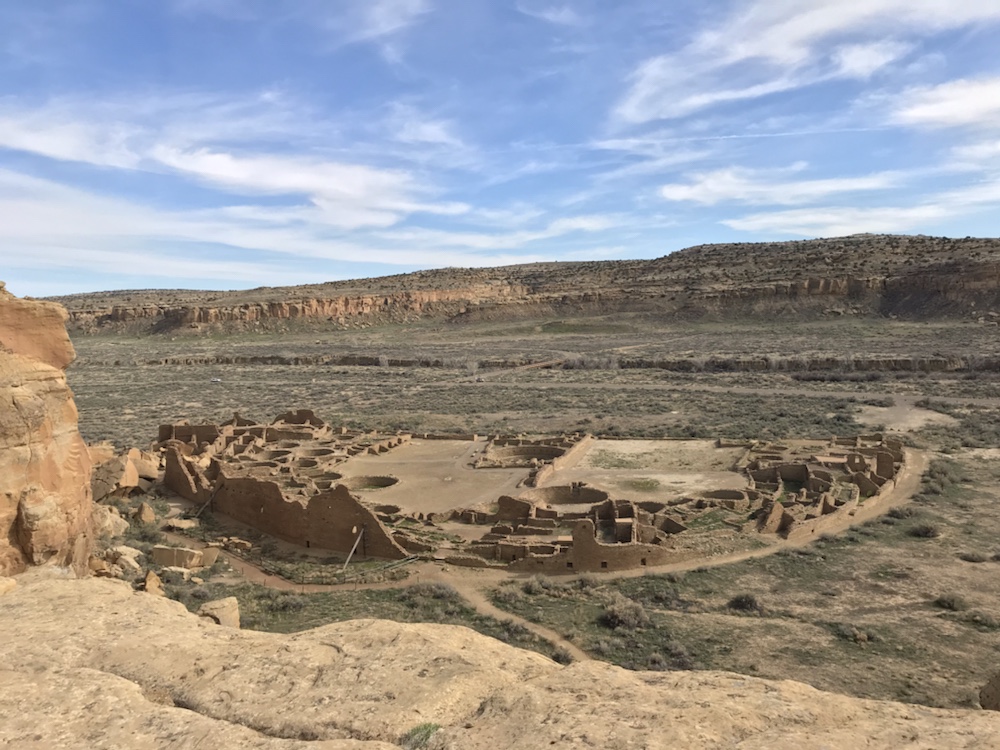 You've seen a lot of photos of ruins from me here, so I'll spare you the zoom in details and instead share some of the zoom out awesomeness. Above is Pueblo Bonito as viewed from the mesa above. 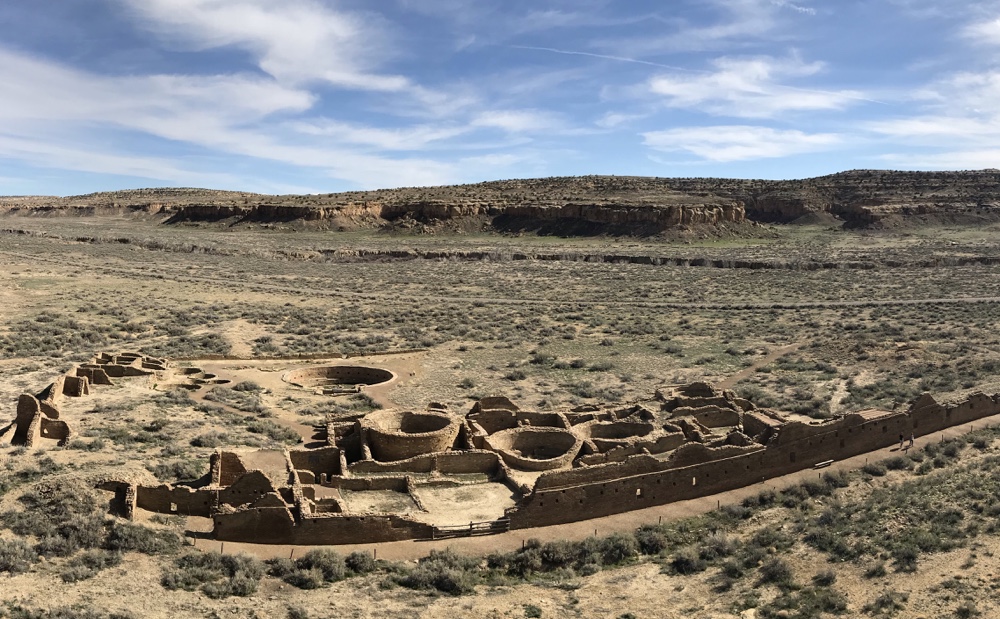 Next is Chetro Ketl, probably my favorite of the ruins. Check out the long and tall wall running bottom center to middle right. I can't describe how amazing it is to stand next to that and witness the beauty in engineering and masonry. 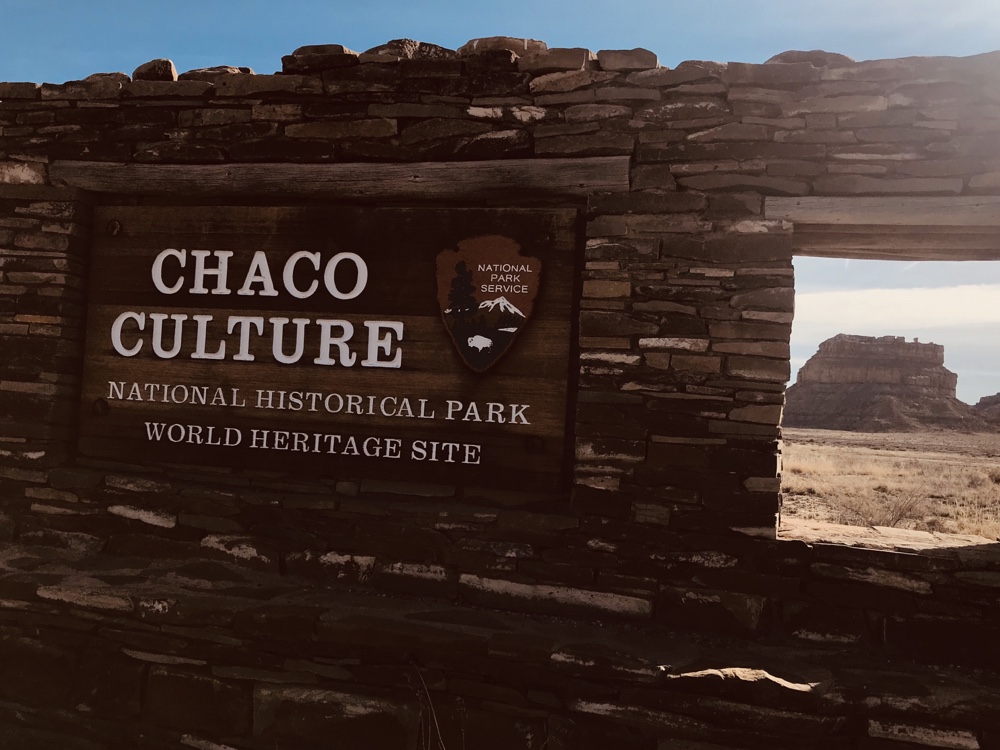 We also participated in two night sky ranger programs that focused on the use of astronomy and solar / lunar positioning at Chaco. I guess you can see why some thought extraterrestrial intelligence may have been involved.