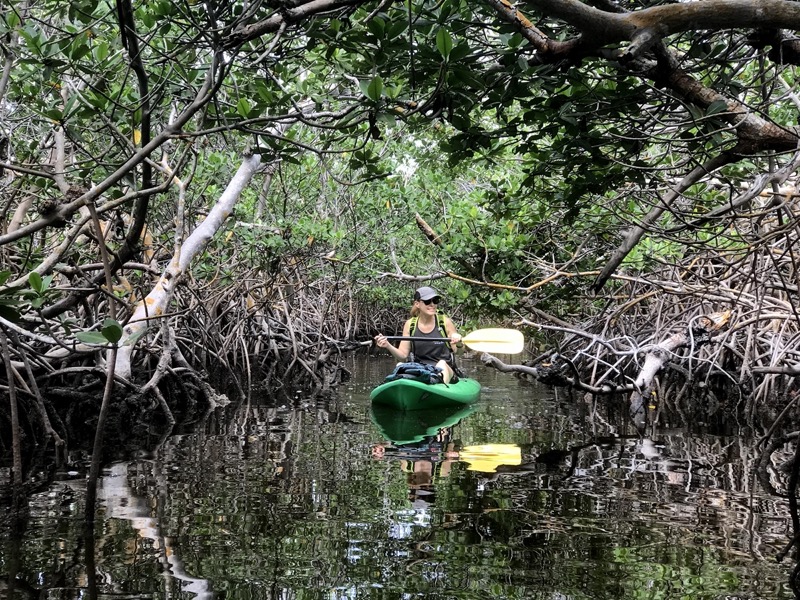 Pull up a chair and hang with me a while. This is a long one.

Right now I’m living and working in Oklahoma City, but over Thanksgiving break Julie and I took a short trip down to the Florida Keys. We enjoyed kayaking through mangroves, walking and biking around Key West, and visiting injured turtles at the Turtle Hospital.

How I’m Changing My Workflow

How I’m Improving My Teaching

What I’m Listening To (and just general music stuff)