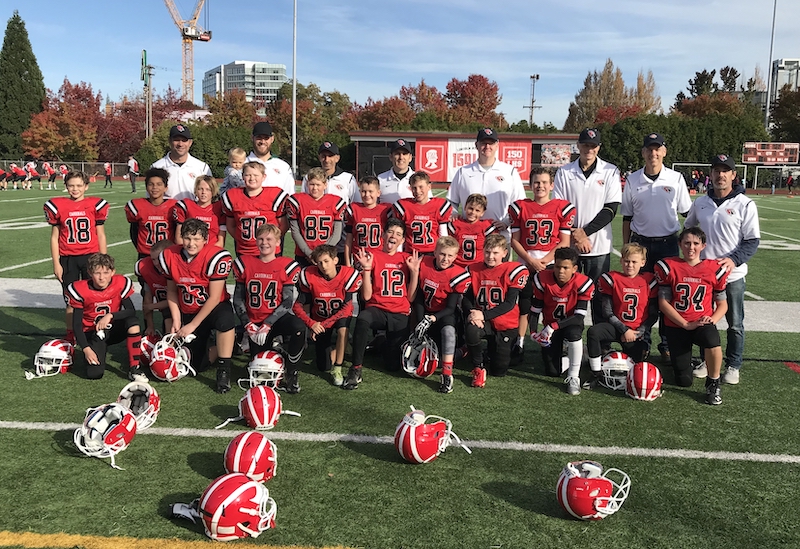 Wrapped up what might be my final season coaching a football team. I stepped in as an assistant (offensive coordinator) for a team after being head coach or co-head coach for over 10 years. I loved it and enjoyed playing a more minor role while still having so many great interactions with the players and coaching staff. Don’t think I’ll return next year because of other plans Julie and I have, but time will tell.

How I’m Getting Better at Programming