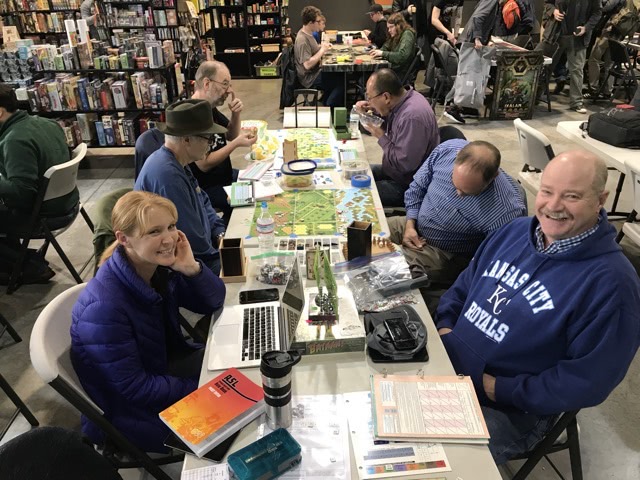 Where We are Hiking 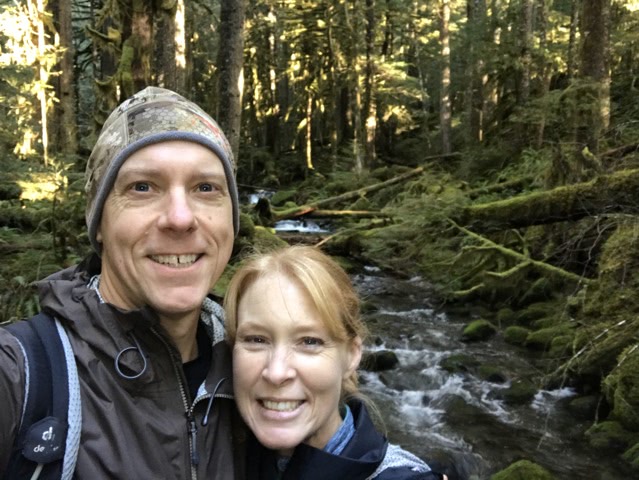