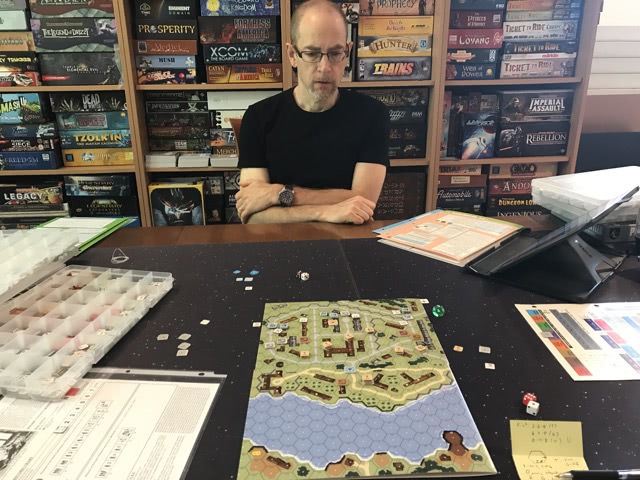 You May Also Enjoy

Today was an easier but no less magical day in Escalante canyon country. We camped overnight out on Hole-in-the-Rock road not far from the Zebra slot canyo...

We had a plan: pick up a slot canyon or two near Escalante off Hole-in-the-Rock Road as we would be spending Sunday through Wednesday venturing deeper on t...

Three years ago we landed on Goblin Valley State Park when it was very busy, and when a rainstorm hit that was going to last a while. Ever since we’ve regr...

Horseshoe Canyon is a relatively recent unit added to Canyonlands national park and sits mostly on its own on the far west side of the canyon, north of the...