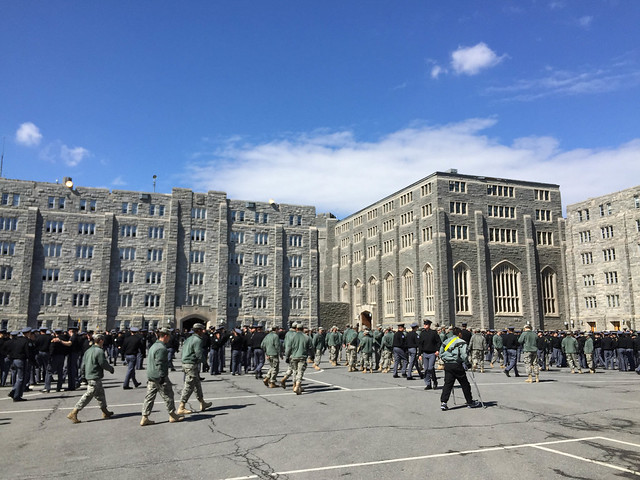 Some of you have been following this blog for a long time, so have seen many posts of me playing games with my sons, photos of me watching their various sporting activities, attending Boy Scout camp, traveling the world, etc. Jacob is attending Carnegie Mellon University and is wrapping up his sophomore year; he loves it there and will have an internship with GoDaddy this summer.

Matthew finishes high school this June and I'm happy to mention that he will be attending the United States Military Academy at West Point starting this summer. This is a goal he has been working towards for several years now and I'm so proud that his hard work is paying off. Shortly after Matthew graduates on June 5 we will pack up the car and drive east for a short while to New York where we will spend some time at Keuka Lake before depositing him at West Point in late June.