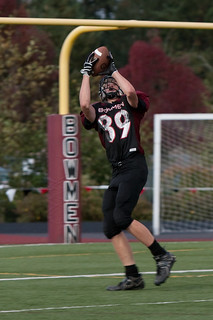 Today marks the end of Jacob's high school athletic career as Julie, Matthew and I watched him compete at Putnam HS for the district track meet (he took 6th in javelin). Forgive me if I use a few words here to brag about Jacob's athletic history in high school. 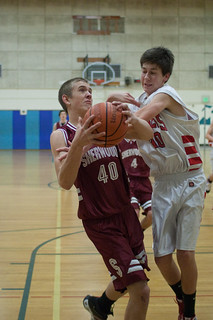 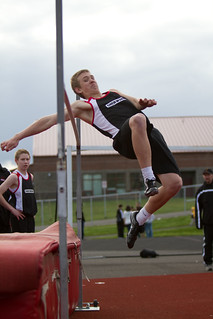 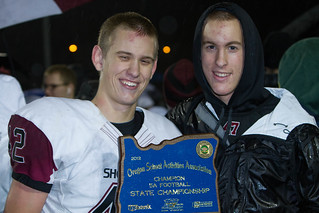 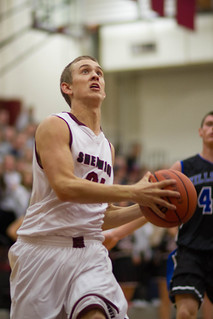 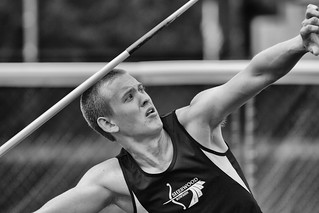