I had the pleasure of helping stage the first Oregon Game Project Challenge (ogpc 1.0), a state-wide project and team oriented computer game programming contest. The event was a big success (we think) - you can read the press release issued jointly by TechStart and the Oregon University System.

Chris Sells had some great things to say about the event as a judge and keynote speaker. He did a great job and was very well received by this smart and savvy high school crowd. 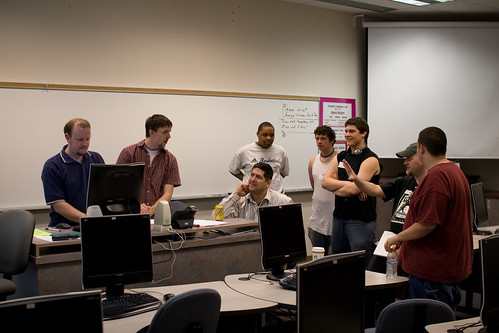 Each team spent the day in a mix of activities: 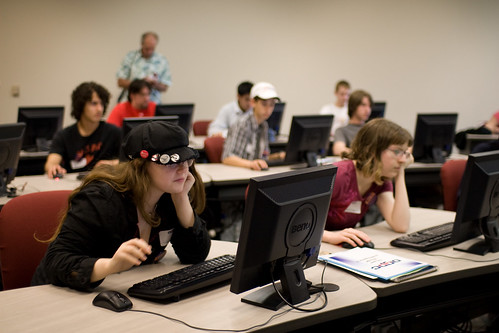 I was the head judge and coordinated the recruiting of judges, the rubric for judging, and the final deliberation process (though I recused myself from leading it as Jacob was on a competing team). In the end an outstanding team called Phred from Philomath took the Champion Cup. 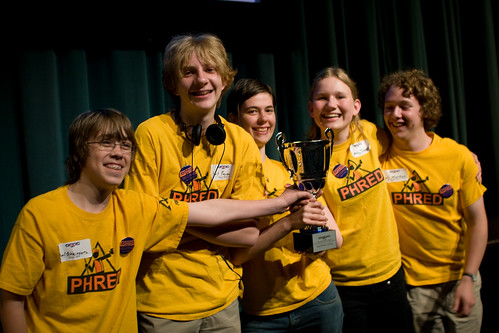 We'll be back even stronger next year. We have grand plans to expand in multiple dimensions - stay tuned.