I'm going to break my Belgium report into two sections - tourism and Bulge military sites. This is the tourism section!

Our day started very early with a walk from our hotel in Bloomsbury to the St Pancras Eurostar station about 5 blocks away. I purchased the tickets for the six of us back in December and checking in was a breeze at the automated machine. After some breakfast we boarded the train and were on our way to Belgium. 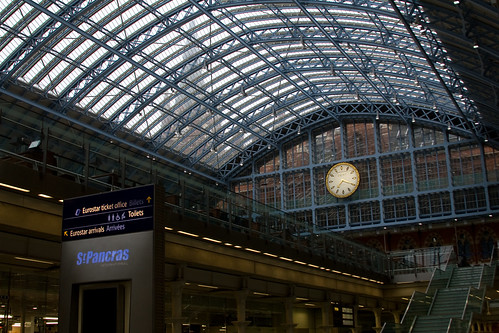 Julie and Matthew kept themselves busy on the train with a few games of Solo Dice. 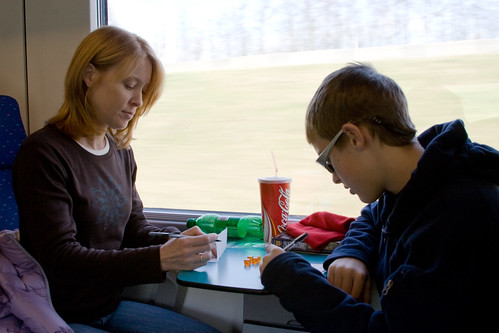 Our Eurostar ticket was good for a transfer in Brussels to any other Belgium station on a standard intra-Belgium train. Our next stop was Liege to pick up our rental car. We had to wait about 2 hours at the Brussels Midi train station before the transfer, giving me time to get some Euros at the ATM (long line - only one ATM in the station!). This was the same station where I took a train to Amsterdam two years ago. 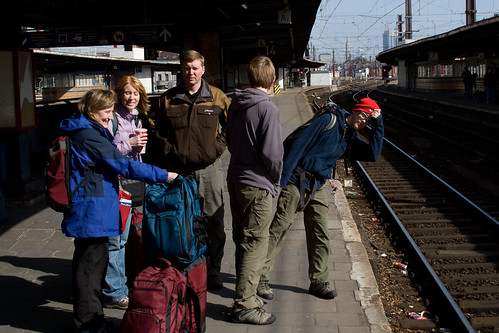 I was a bit nervous coming to Liege:

Turns out I had nothing to worry about - the office was open (clearly just for us - I'm certain they were shutting down as soon as we arrived). Unfortunately their one and only nav system was stolen so were going to have to navigate the old fashioned way with a map and navigator. The hardest nav we had was getting back to the train station from the rental office. 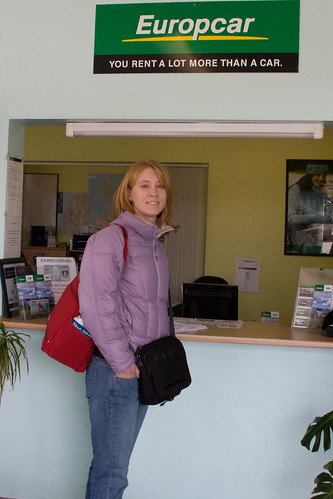 We made our way down the German border then cut across to our destination in La Roche en Ardennes. You'll learn more about the drive down when I go into depth on our historical Battle of the Bulge site visits.

Our hotel in La Roche was Le Luxembourg, a quaint hotel / B&B with a fabulous staff. Dinner at the hotel is mandatory on weekends and holidays so we were obliged to join the chef (also the owner) in the dining room. No complaints - the five course meal was fabulous and it was relaxing to just hang out in the hotel after a long day of traveling. Jacob was clearly recovering by dinner time, enjoying his broccoli soup and showing some better spirits. 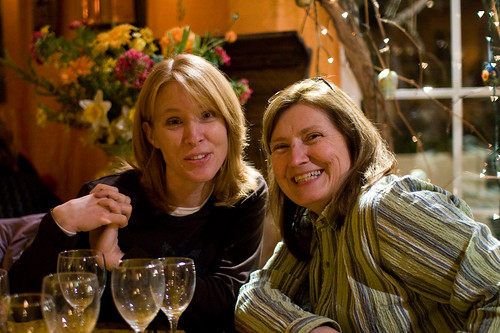 Our first stop on Monday morning were the Grottes de Hotton, a spectacular cave system with a fine tourism center and guide service. Our tour guide was able to simultaneously conduct the tour in Dutch, French, and English. 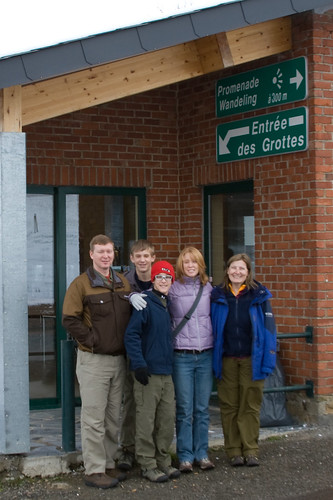 The snow was falling steadily by the time we entered the caves, making this a nice retreat from some blustery weather outside. I was very impressed by how deep and extensive the caverns were - not on par with Mammoth or Carlsbad caverns, but dramatic nonetheless. 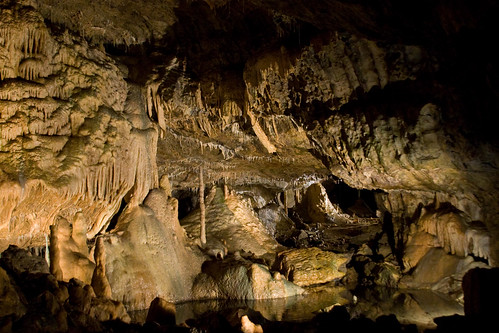 From Hotton we turned south to explore Luxembourg, getting a great tip in Diekirch to visit the castle in Vianden. We had only planned to visit Clervaux but this was a fortunate turn as Vianden was by far the better choice. The castle sits dramatically perched over the city and valley and offered amazing views from below and above. 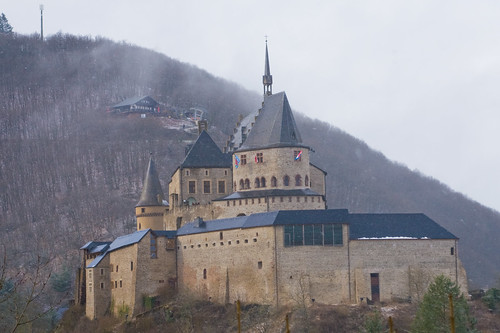 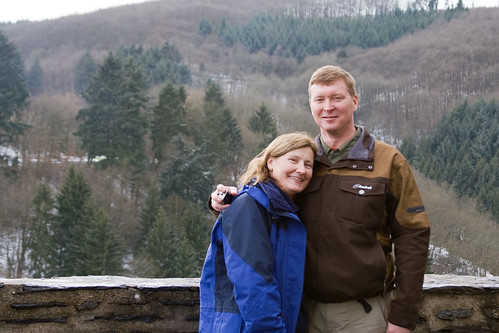 We made a brief stop in Clervaux to admire the town and castle there, but there wasn't much to see. It would be worth a visit in the future to see the photography exhibit there, but for those thinking of visiting the area you can stick to Vianden for your castle experience. 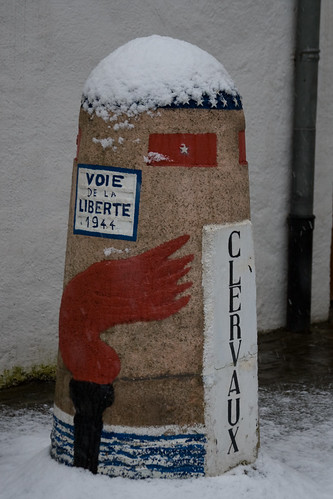 We ended our day with a light dinner at the Viking, the restaurant next door to our hotel owned by the same family. The food selection was limited, but the beer selection superb. 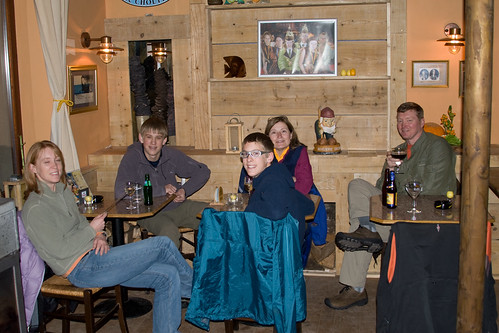 Dave and I both agreed on our new favorite beer - Rochefort 10. Fortunately it is available here in Portland at Whole Foods, but cost is a daunting $6-$7 per bottle. A nice luxury to have from time to time. 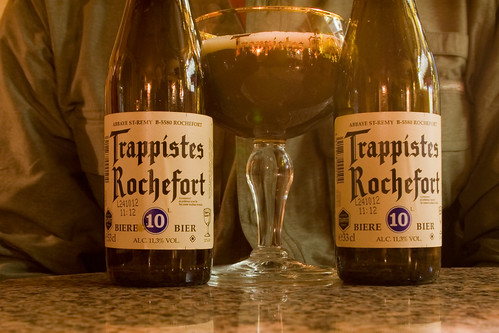 Speaking of our host, here's a shot of the proprietor and chef from La Roche en Ardennes. I think he likes to come over to the Viking to party after he finishes serving his dinner guests at the hotel.