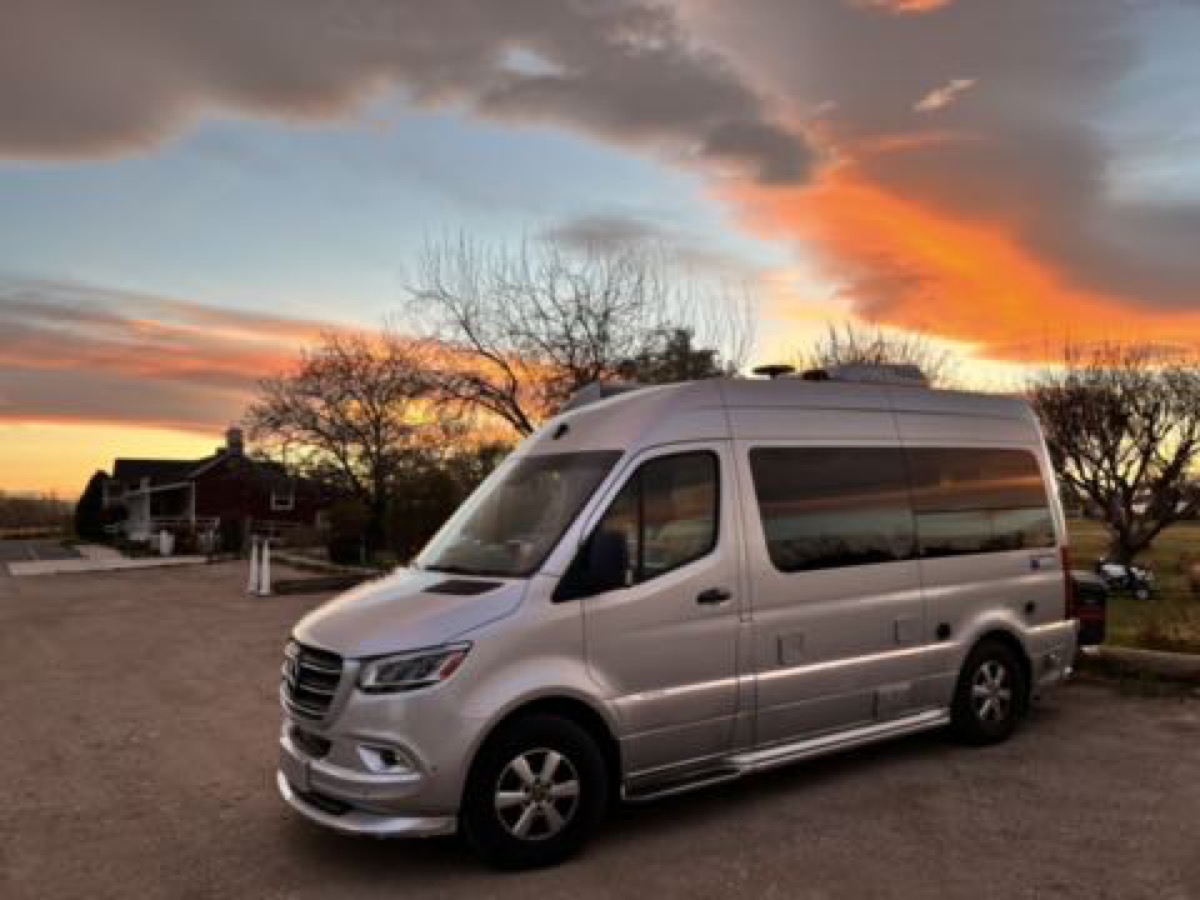 We departed Napa this morning and made our way to Nevada and cruised along highway 50 for some exploring.

We are camped tonight at Lattin Farms, a cut organic farm where bought some salsa and a gift. 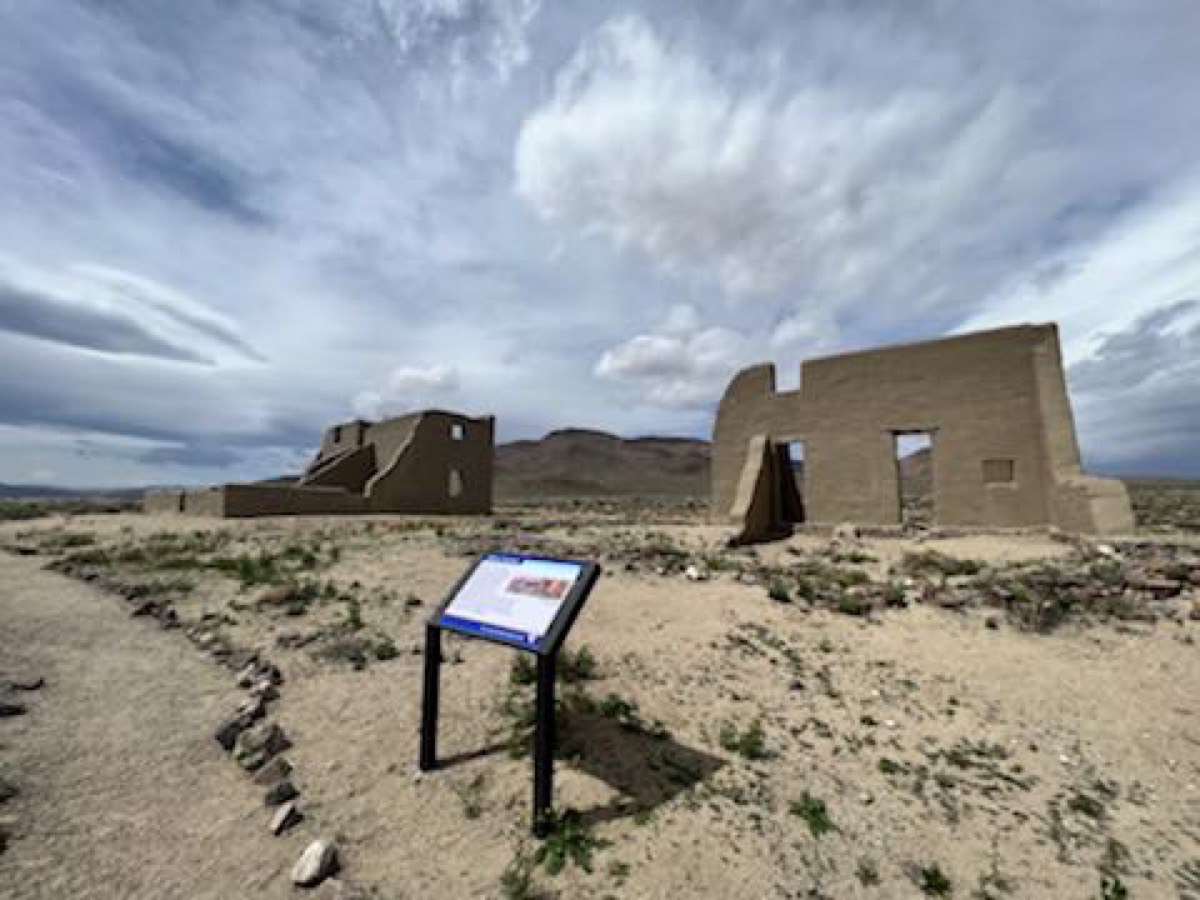 Crazy windy day! Didn’t get out much today because of that, but we did walk around Fort Churchill. Yet another depressing civil war era frontier fort that looks like every other frontier fort we’ve seen, but maybe a bit worse. Not sure why they turned it into a state park. 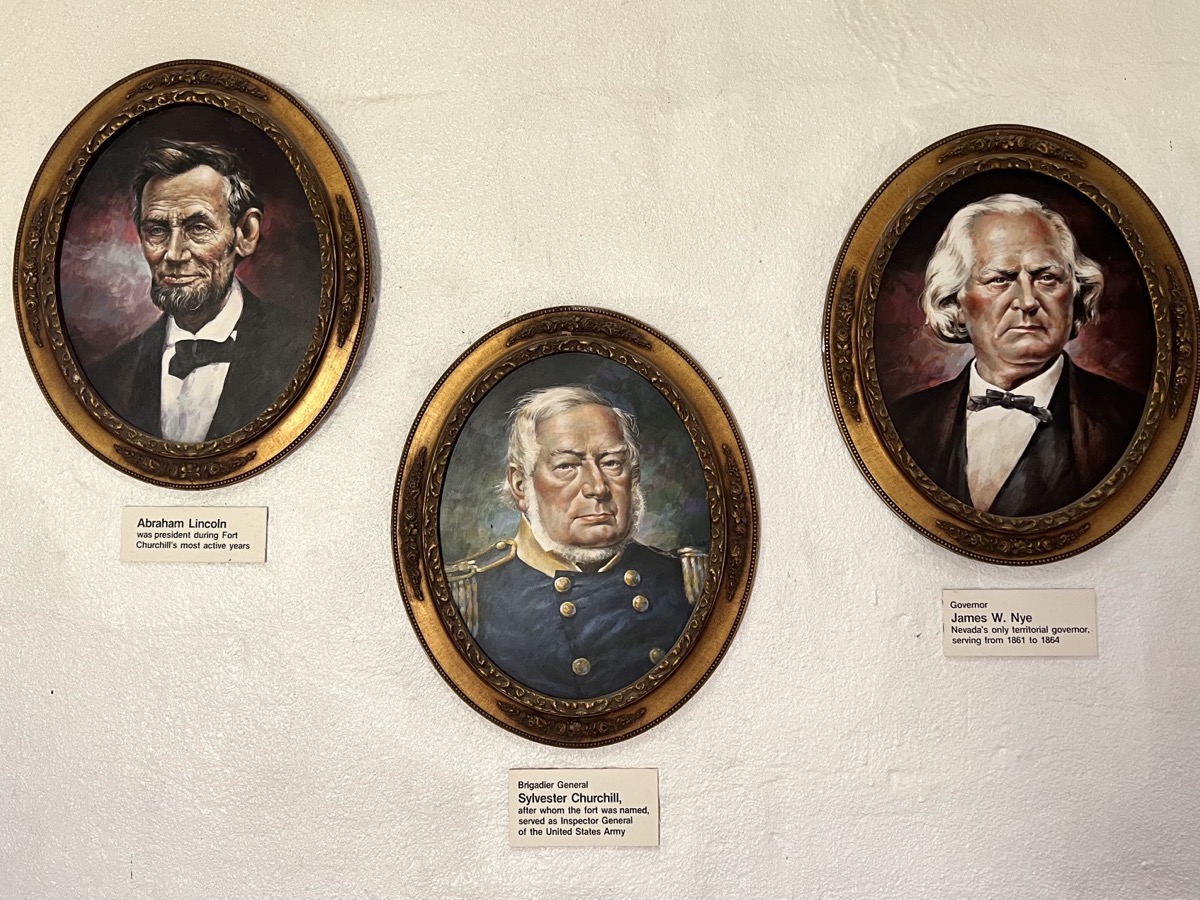 The fort was named after the inspector general of the army, well known for his old timey neck beard.