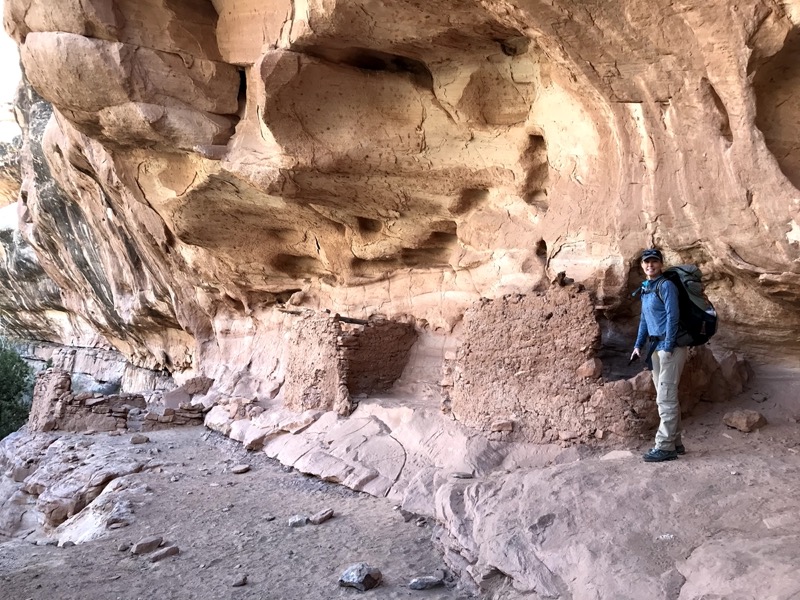 Lots of games played over the winter holiday.

Played the new-to-me Table Battles from Hollandspiele today with Matthew.

We’ve had a glorious week of high 70s / low 80s weather. Inflating Julie’s paddle board Matthew and Lauren inflated our second paddle board and went out f...

The format of Aldi is notably different from most megastores we’re used to seeing in the United States. There’s no music; patrons have to “rent” their car...

I convinced Julie to get some golf clubs, so we spent some time today with our local PXG fitter. Julie testing clubs I’m getting some new irons. Testing 7...