I've had a very active month of gaming so far! Here's a recap of the highlights: 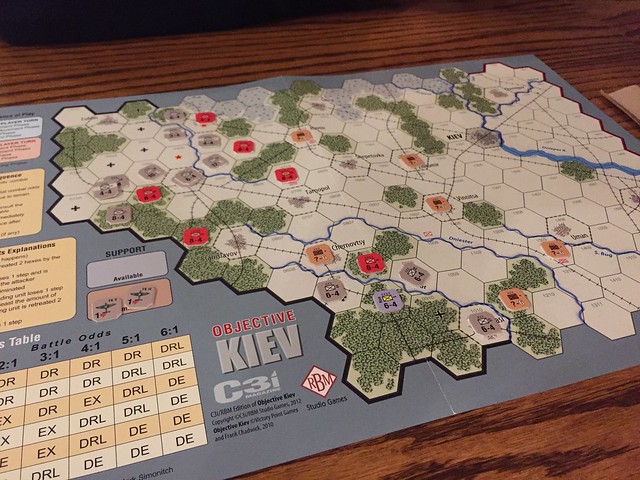 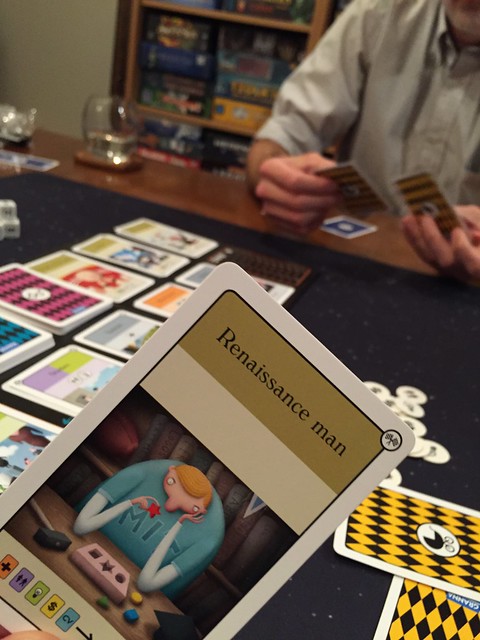