We've been pretty busy over the past month, but not so busy that I have a good excuse to not write. Let's get caught up, shall we?

We spend the week between Christmas and New Years in Florida on the east coast just north of Vero Beach. It was a big group - a total of about 15 - so we rented a big house on the coast and had a great time doing community meals, boogie-boarding on the beach, and just hanging out in beautiful 80 degree weather. Dec 28 marked my 40th birthday and Julie went beyond reason and staged a massive scavenger hunt with the whole group, concluding in the mall where we managed to get asked to leave 'cause they don't allow scavenger hunts there. We ignored them and did the best we could to stay under the radar, though it was hard to do so decorated as I was. 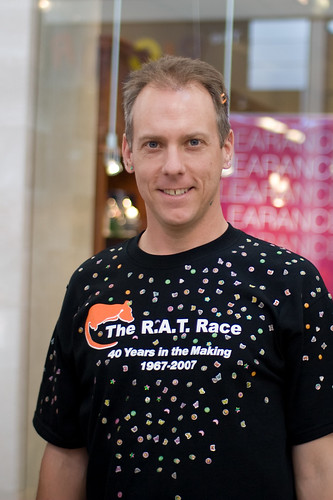 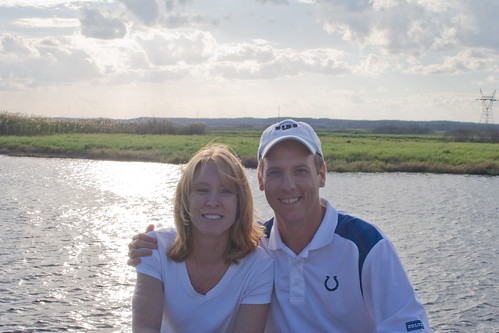 The boys are doing very well this season playing classic/select basketball, especially considering how little experience they have. Jacob is really getting a feel for playing post, at times dominating on offense but always a force on defense. Season highlight so far is a game when he scored 23 points and had over 10 rebounds. He certainly is growing into his skin and getting more comfortable making strong moves to the basket, and his shooting form has improved dramatically. 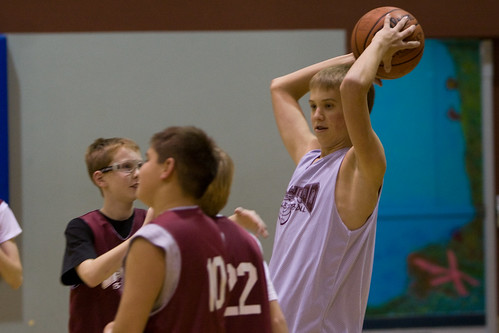 Matthew is a similar player - extremely strong on defense and rebounding, and just now growing into being an offensive player. This makes sense as their athleticism can substitute for lack of experience on defense, but they really need practice and experience on ball handling and shooting. 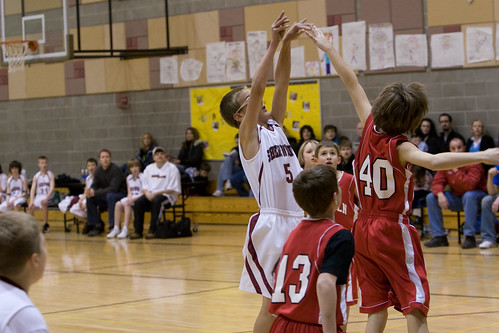 On January 1 I took over as the President of the Board of Directors for TechStart Education Foundation (formerly the Software Association of Oregon Foundation). I've served on the board for several years and was proud to succeed Andrew Shakman, the only president we've ever had at TechStart. This is a volunteer position but feels like a half-time job right now, though I'm sure it will ease off as we work through the transition. If you live in Oregon and are looking for ways to contribute to technology education for K-12, let me know. 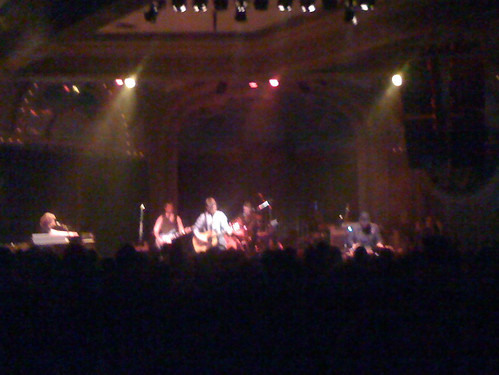 Speaking of TechStart, Julie and I won a trip to see The Decemberists with David Hersh (CEO of Jive Software) at the TechStart Wine Gala last fallad. We finally got to see them last week after canceled their December shows. Amazing show! Excellent singing and acoustics brought their recent album The Crane Wife to life - great stuff. 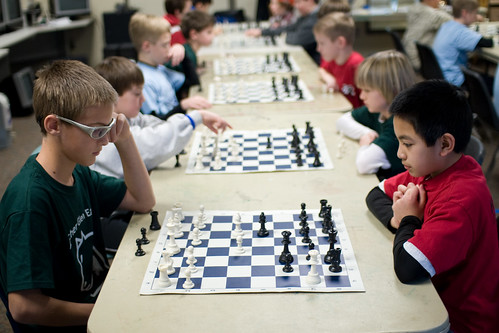 I'm staying very involved in the local chess scene, running the chess programs at Archer Glen and Sherwood Middle School. We had our warm-up local Sherwood tournament last Friday and Archer Glen managed to retain the coveted Jack Weeks Cup, and Matthew had an outstanding day, scoring 5 points in the 6-round tournament and earning co-champion ranking with two others. 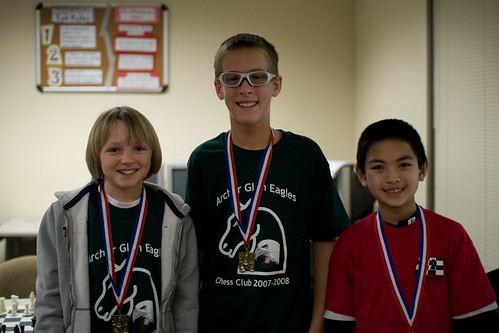 Next up are the elementary and middle school Chess for Success regional tournaments that we are hosting here in Sherwood in February. Hopefully we'll have some kids qualify for the state tournament. 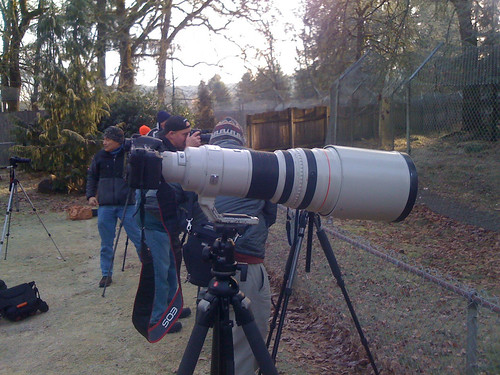 I continue to play around and develop my photography skills (or at least pretend like I am). Last week I journeyed up into Washington with Greg Jackson to visit Wolf Haven International for a wolf photo shoot. This was an amazing experience as we spent all morning visiting the various wolf enclosures with other photographers. I rented a monster Canon 600mm prime lens for the day just to see what it could do. Amazing lens but HUGE (as you can see above), but I did get some nice shots. Check out my photo set on Flickr for more wolf shots. 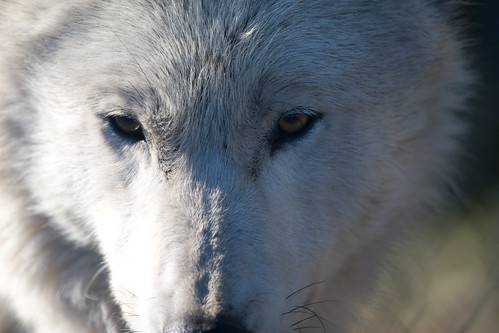 Finally, as of tomorrow I won't be able to say I'm in the middle of a mini retirement as I'm going to do some part-time consulting work for FiServ, who bought CheckFree, who bought Corillian. Still, I won't let this stand in the way of my volunteer work, our planned vacation to Europe in March, or our 6-week visit to Keuka Lake NY in the summer. It sure will be fun to hang out with some of my old comrades from Corillian and get back on the road helping sell online banking.