Julie and I went to another concert at CMAC last night. 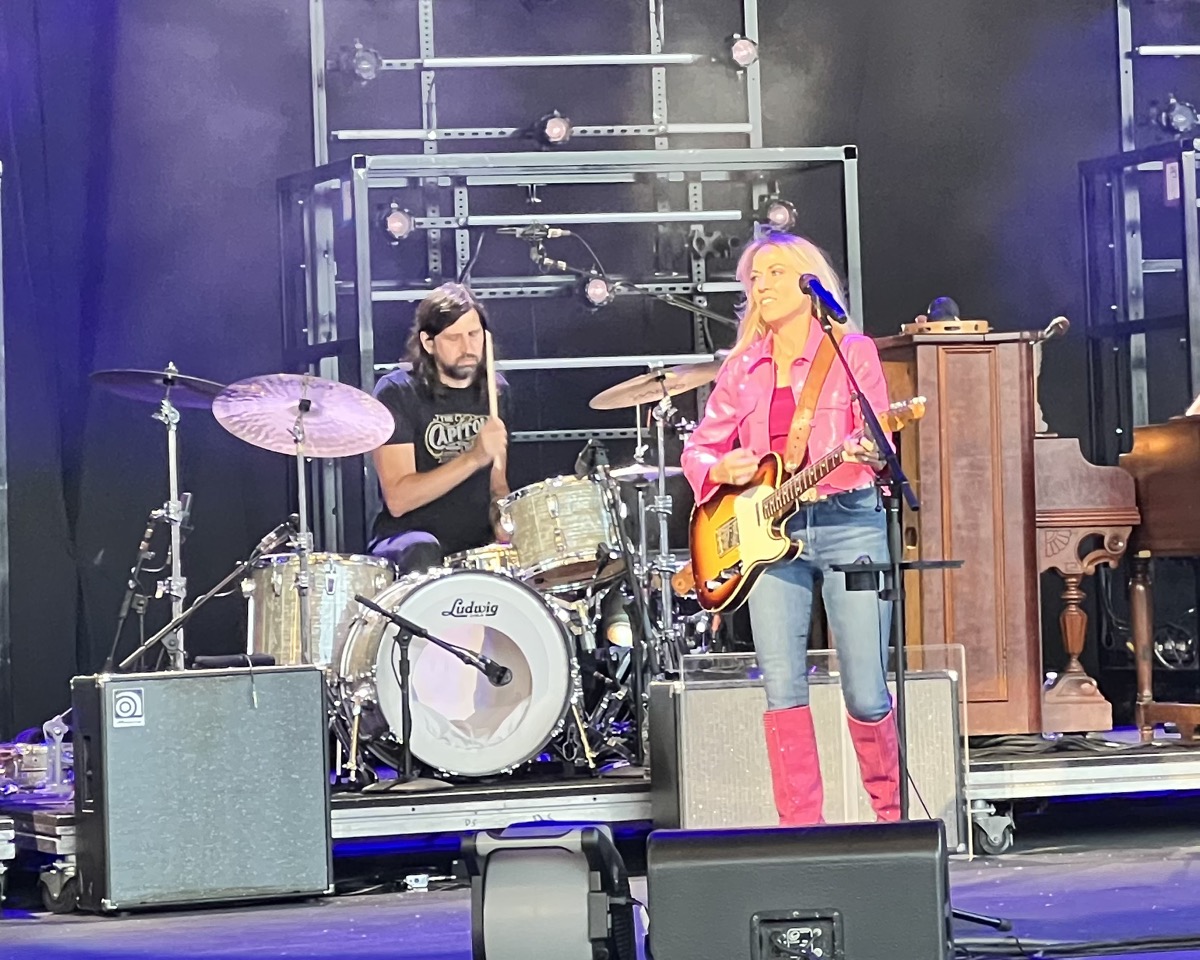 The opening act was Waxahatchee, an artist I didn’t know before the show but am excited to listen to more. Great to have a very pleasant surprise like that.

Sheryl Crow and Jason Isbell were nominally co-headliners, with Crow opening for Isbell. And while the Sheryl Crow show was fantastic (she can still belt it, and has so many hits), Julie and I definitely view Isbell as the headline. She played a new song or two that were made for the documentary recently released on Showtime. 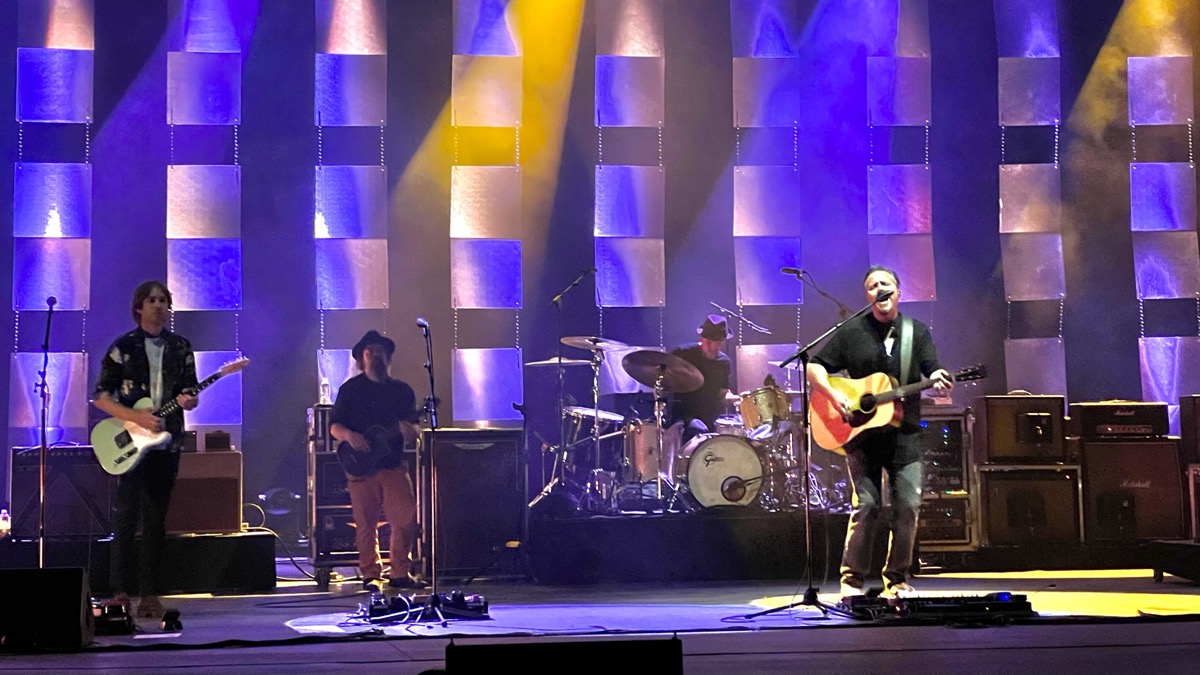 Jason Isbell and the 400 Unit

I’ve been an Isbell fan since about 2015, but became a super-fan after seeing him live in 2019. Some artists disappoint when you see them live, others elevate. Jason Isbell absolutely soars in a live setting, especially when interacting with the 400 Unit band. Especially with Sadler Vaden, Isbell’s co-guitarist. Their dueling is reminiscent of Felder and Walsh. The expected highlights of “Alabama Pines”, “If We Were Vampires”, and “Cover Me Up” might have been surpassed by “Honeysuckle Blue”, a cover (?) of a Vaden song from Isbell’s Georgia Blue.

Despite the amazing show, this is one we perhaps should have passed on given our travel this weekend. We are on the road to Chicago then Burlington IA for my mom’s memorial celebration. To make today’s drive tolerable, we drove 2.5 hours to Jamestown after the concert, probably 1.5 hours more than we should have driven.