Just finished an around-the-USA travel in December (NY, Philadelphia, Florida, and Las Vegas) and played quite a few games. Here’s a recap. 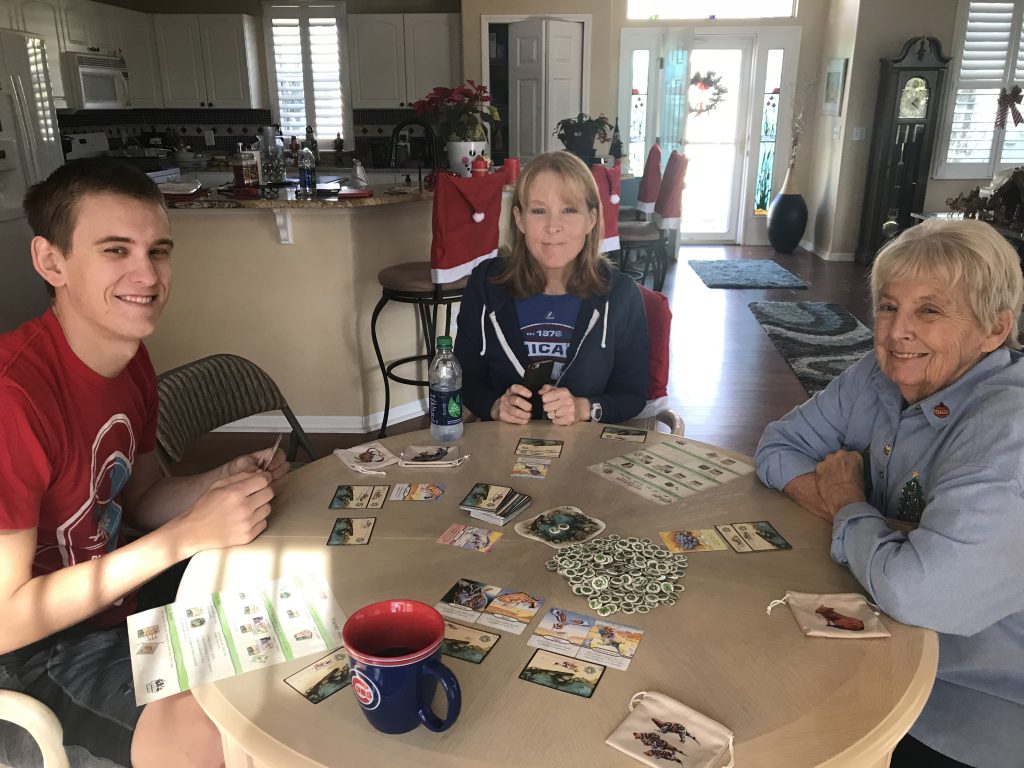