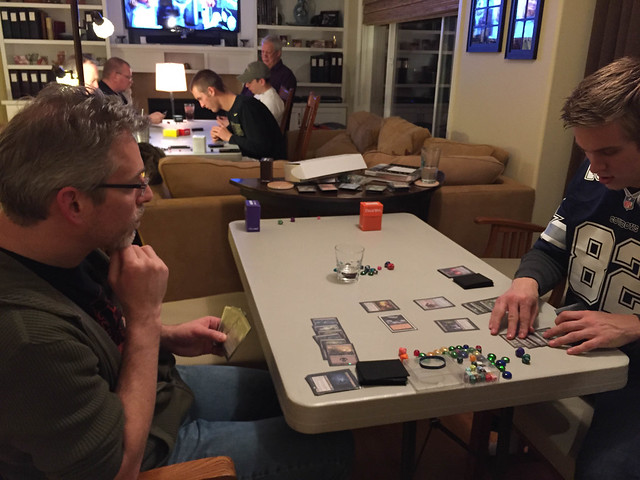 I hosted a Magic cube draft tournament earlier this month and it was a blast. Here's what I did:

I'd like to improve the cube with more rare and powerful cards. I haven't been a collector in ages so to complete the cube I had to pick some sub standard cards. My goal is that when a cube pack is opened, it should be extremely painful to pass up any card!